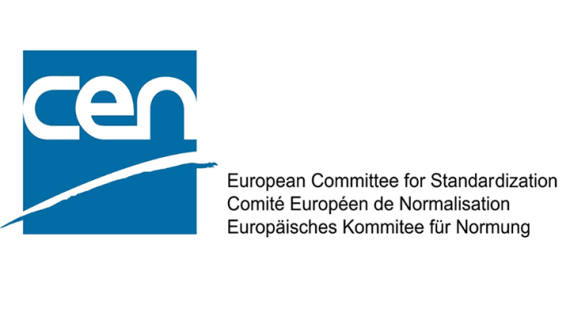 On June 24th, FarFish initiated its one-year process on developing a European voluntary CEN standard for its good practice guidelines for developing management recommendations for the EU fleet operating outside European waters. Due to COVID-19, the kick-off meeting took place online on June 24th and was attended by FarFish researchers, as well as several interested stakeholders that had signed up for the process. Participation in the CWA process is open to anyone interested, giving interested stakeholders an opportunity to follow the development of the guidelines, offer their feedback and provide inputs.

One of many FarFish project’s outputs is the development a European voluntary CEN standard that will be developed and approved as CEN Workshop Agreement (CWA)[1] in an open CEN process. The focus of this standard is to provide guidelines for the development of so-called Management Recommendations for the EU fleet operating outside EU waters, which have been in development in the FarFish project over the past three years. The aim of creating these guidelines is, firstly, to improve the cooperation between the EU distant water fleet fishing in the waters of a third State and the authorities involved, i.e. both regional and relevant EU authorities. Secondly, applying the framework suggested in these guidelines will improve data flow and transparency between the EU operators and the authorities.

Creating Management Recommendations means following a framework where the operators themselves are given new management responsibilities. They become directly involved in the management and decision-making process of the fishery in question, as they are given the responsibility to develop strategies to reach specific fisheries management objectives set by the relevant authorities. Such strategies are to contain a set of fisheries management measures that together will reach the authorities’ pre-defined objectives and will only be implemented given the authorities approval. A draft of the guidelines for making Management Recommendations has already been developed and tested within the FarFish project and will serve as basis for the standard.

The CEN process for developing the CWA standard is a one-year process. During this time, FarFish researchers will, in cooperation with the stakeholders that are voluntarily participating in the process, develop a final version of the guidelines through numerous physical and online meetings. Draft versions of the standard will be made publicly available for feedback during the course of its development, which will be announced on FarFish and CEN websites. Finally, to support the final version of the guidelines, FarFish will also develop an animated video demonstrating the Management Recommendation process, which will be made available on FarFish website and FarFish YouTube channel.

Anyone interested in taking part in this process can do so by registering at the CEN webpage.

Tasks and limits of Marine Protected Area management: The case of the Islet...
Scroll to top