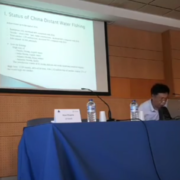 During the Case Study meeting in the FarFish project, held in Vigo, Spain last June, real good talks took place between different stakeholders. One of the presentation held was a breakthrough in the dialogue that must take place between China and Europe on the distant water fishing, or fishing in the high-seas, in order to make fisheries in international waters more sustainable. Held by Prof Jilong LI at the Resource and Ecology Research Center of the Chinese Academy of Fishery Sciences, the presentation shed a great light into the Chinese fisheries sector, especially the part that does their fishing in international waters.

Below you will find a pdf version of Prof Jilong LI presentation and at the FarFish Facebook page, you can listen to his presentation (begins right after Alexandre Rodriguez’s presentation). 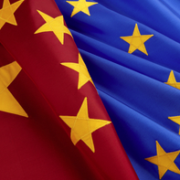 Last month, the EU announced the signing of a landmark partnership with China. “Two of the world’s largest ocean economies will work together to improve the international governance of the oceans in all its aspects, including by combating illegal fishing and promoting a sustainable blue economy”, says in an announcement on the EU Commission’s web site.

This is directly related to the FarFish project as main topics of the projects relate to sustainable utilization of the blue bioeconomy in the South-Atlantic ocean and in international waters. 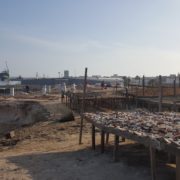 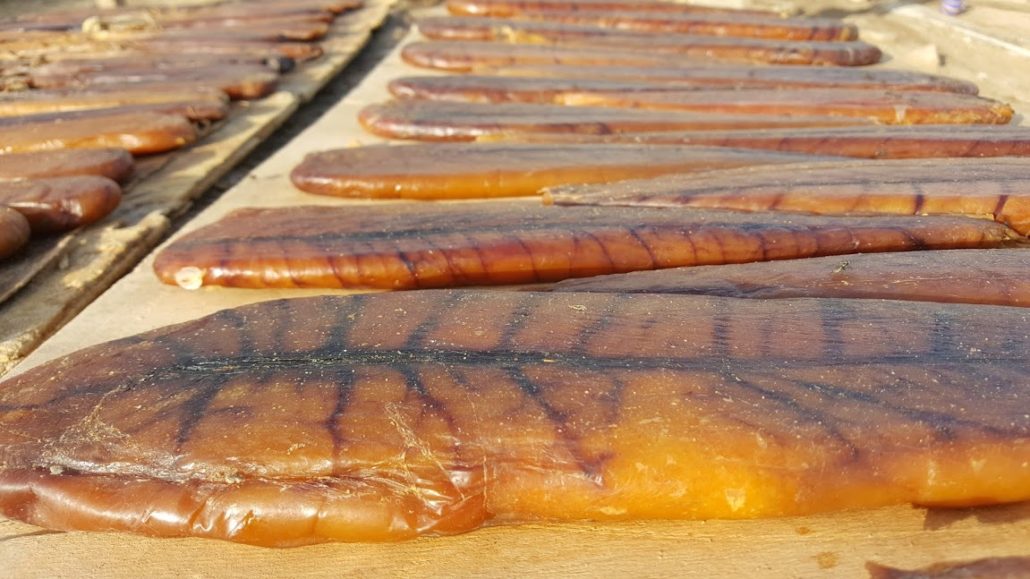 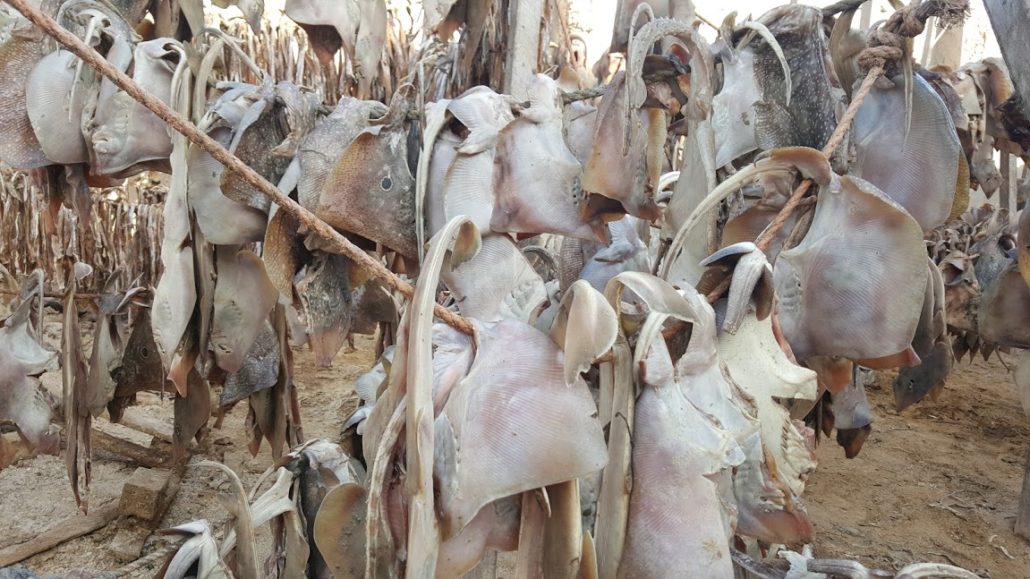 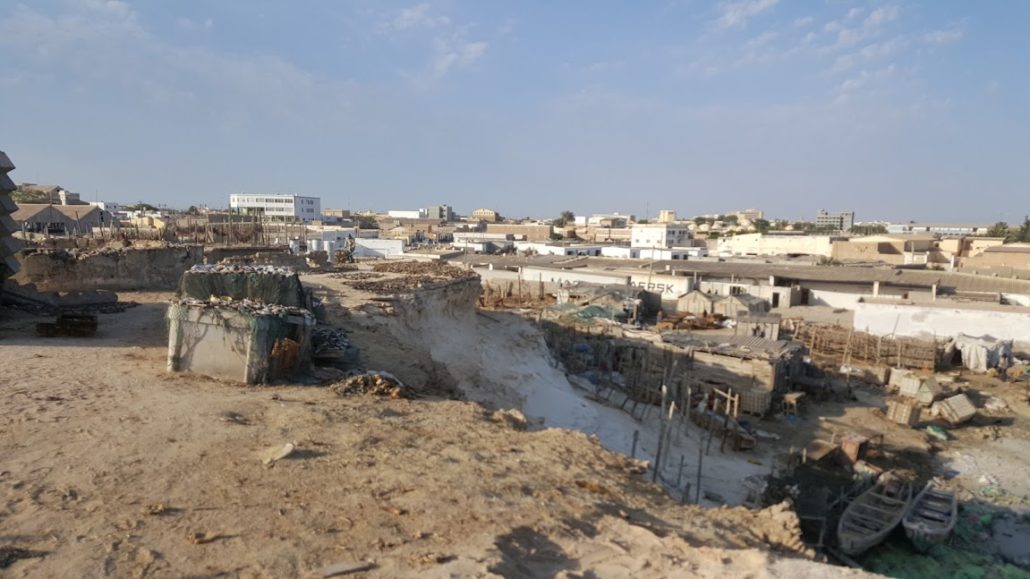 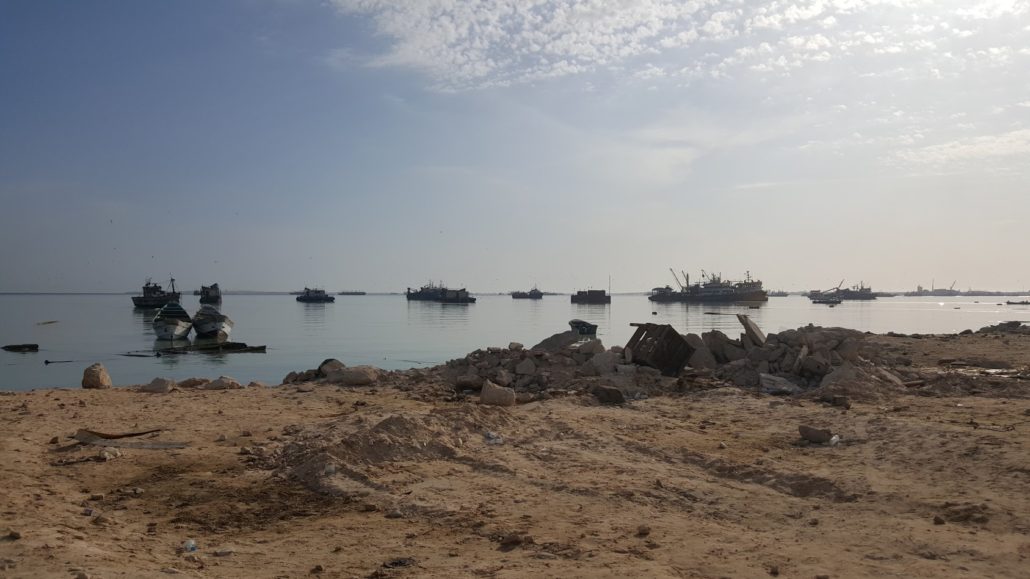 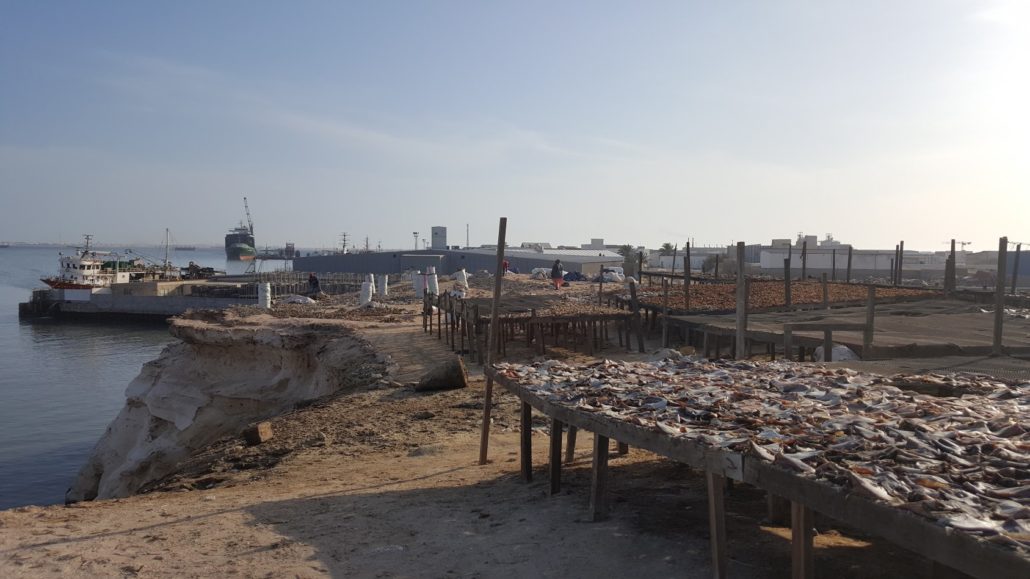 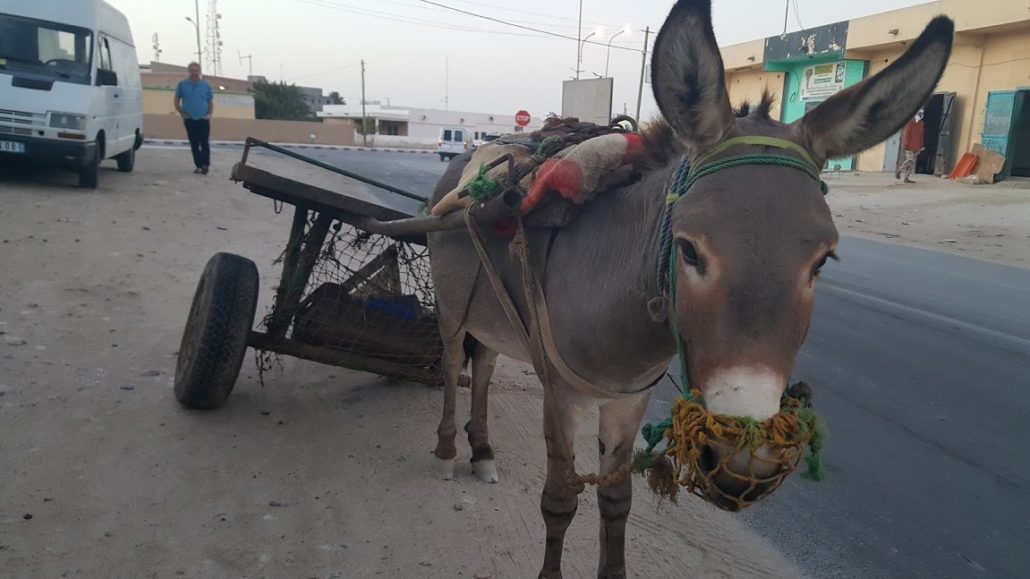 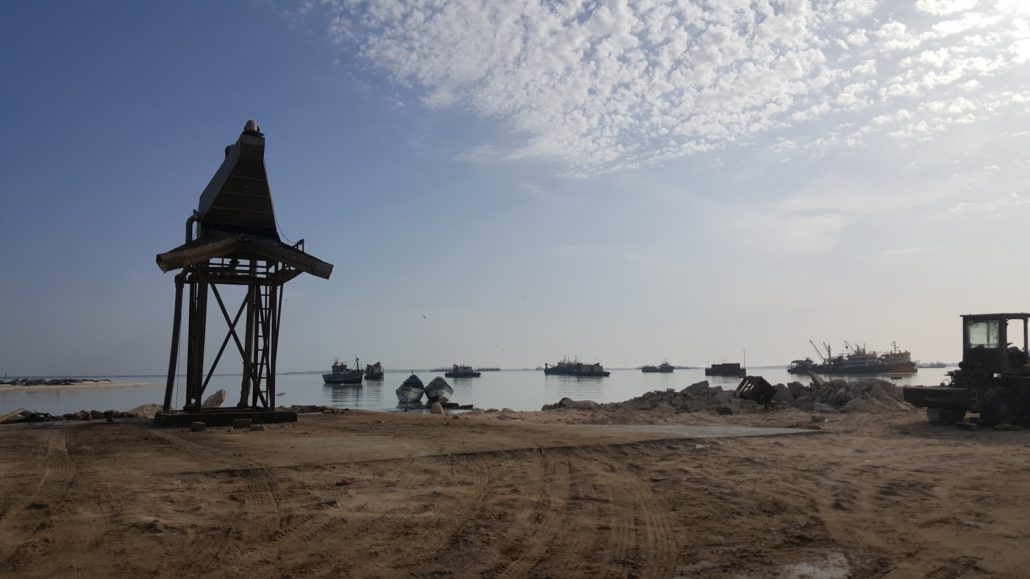 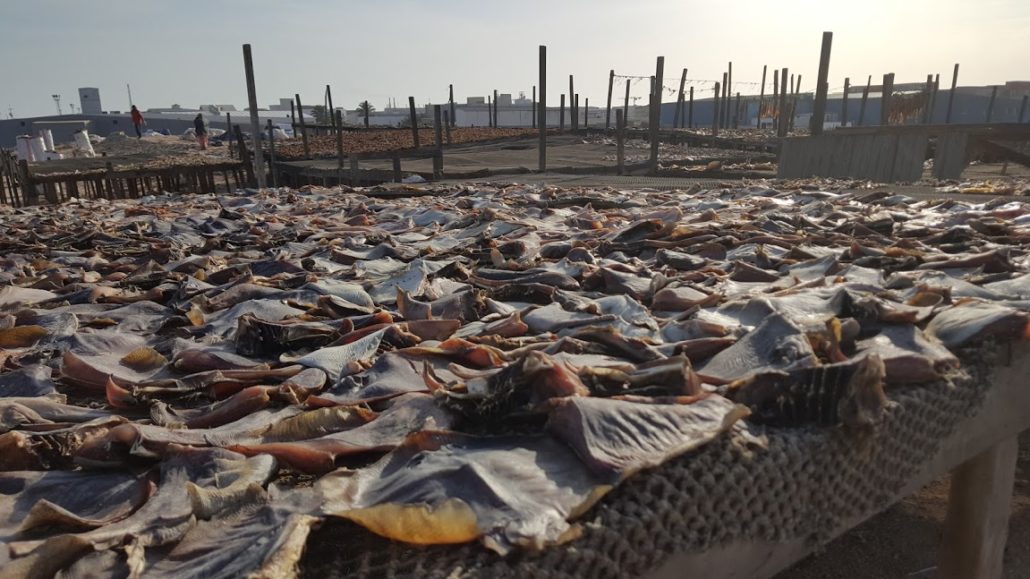 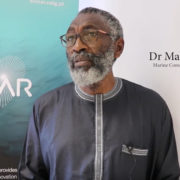 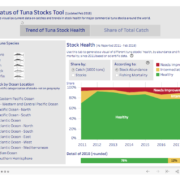 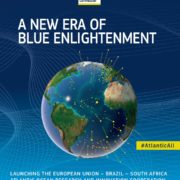 A very important workshop and a project showcase will take place at the event “A New Era of Blue Enlightenment” taking place in Lisbon, Portugal 12 – 14 July 2017. The FarFish project main topics are in line with this important event.

Commissioner Carlos Moedas will host a High-Level Ministerial and Scientific event on 12-14 July 2017 in Lisbon, Portugal, joined by high-level government representatives from Brazil and South Africa, as well as from the European Union.

This event will celebrate the launch of the South Atlantic Flagship Initiative between the European Union, Brazil and South Africa, aiming to better understand and protect marine ecosystems and the link between oceans and climate,

A Statement on Atlantic Ocean Research and Innovation Cooperation between the European Union, Brazil and South Africa is planned to be signed during the event. 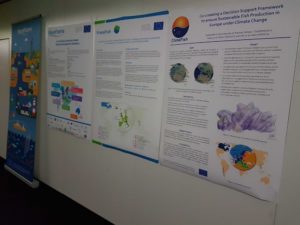 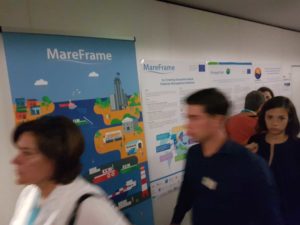 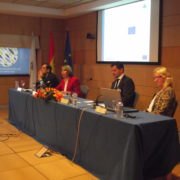 This June marks the beginning of FarFish, a new EU Horizon 2020 project aiming to improve sustainability and profitability of the European fishing fleet operating outside European waters. FarFish brings together 21 organisations and agencies across Europe, Africa and South America in addition to a number of international organizations.

“About 20% of the catch of the European fishing fleet is obtained from non-European sea areas. This access is granted in international marine areas and within the jurisdiction of coastal states where agreements have been made on access of the fleet. These EU “Sustainable Fisheries Partnership Agreements” grant European operators access to fisheries and include financing for infrastructure development in the fisheries sector. These agreements have been controversial, especially on the west coast of Africa. In response to this criticism, the Horizon 2020 research program has decided to support research and development efforts to promote improvements in this area; that is the story of FarFish’s mission,” says FarFish Project Coordinator Jónas Rúnar Viðarsson of Matís.

The FarFish project is designed around six case study areas in which the European operators are actively engaged in fishing activities, including Cape Verde, Mauritania, Senegal and Seychelles, as well as the international seas in the southeast and southwest Atlantic. In this context of geographic, economic and cultural diversity, the project will gain insights into the sustainability commercially important species such as tuna, hake, mackerel, sardines, octopus, shrimp, and other relevant fisheries. The project will contribute to the exploitation at or below corresponding Maximum Sustainable Yields (MSY) for these fisheries. The research will advance biological knowledge through collection of data on ecological, economic and socially important aspects of these fisheries. The project will work with stakeholders to create accessible and adaptable fisheries management tools within the case study areas. Additionally, efforts will be made to increase the responsibility of the European fleet for area use and disclosure of information. Overlaying the collection of important data and the development of improved management tools, the FarFish project has a strong focus on fisheries management knowledge creation and capacity building among stakeholders in the coastal states and the European fishing fleet.

FarFish coordinator Jónas Rúnar Viðarsson is enthusiastic as the project partners meet for the first time. “It is clear that this is an extremely important issue; that fisheries are managed in a sustainable way no matter where the fish are harvested. It is important to keep in mind that this project is addressing issues within a complex system.  Many of these fisheries have been plagued by unregulated fishing, which can have a detrimental effect on the status of important stocks and livelihoods of people in coastal countries both outside and within Europe.”

FarFish receives funding from the European Union’s Horizon 2020 research and innovation programme under grant agreement no. 727891.