FarFish held its second annual meeting last June in Las Palmas, where all 21 project partners were represented. This meeting represented the half-way point of the project and was as such the perfect venue for reviewing progress and planning for the „second half“. A number of stakeholders from the project’s Reference Group, as well as members of the project’s External Expert Advisor Group did also attend the meeting, giving valuable input. Further information on the meeting and video recordings from the meeting are available at the FarFish FB account.

During the annual meeting, the FarFish consortium was invited to Casa África. Casa África works with the aim of promoting good understanding and trust between Spain and Africa, and strengthening Hispano-African relations through dissemination, educational and cultural activities. Casa África acts as part of the strategy for Brand Spain making known the opportunities that the African continent offers Spanish professionals, companies and investors. To fulfil this mission, Casa África supports internationalisation, mainly in the political-strategic area, of Spanish companies who already act or are interested in acting in Africa, and strengthens the collaboration between public and private agents.

Mr José Segura Clavell and other Casa África representatives showed great interest in the FarFish project, as it partly addresses issues relevant for Casa África. They expressed their intention to follow the project and disseminate information on it when relevant.

The FarFish project thanks Casa África and Mr José Segura Clavell for inviting us for a visit and being such wonderful hosts.

FarFish at the Workshop on Science and Industry Initiatives 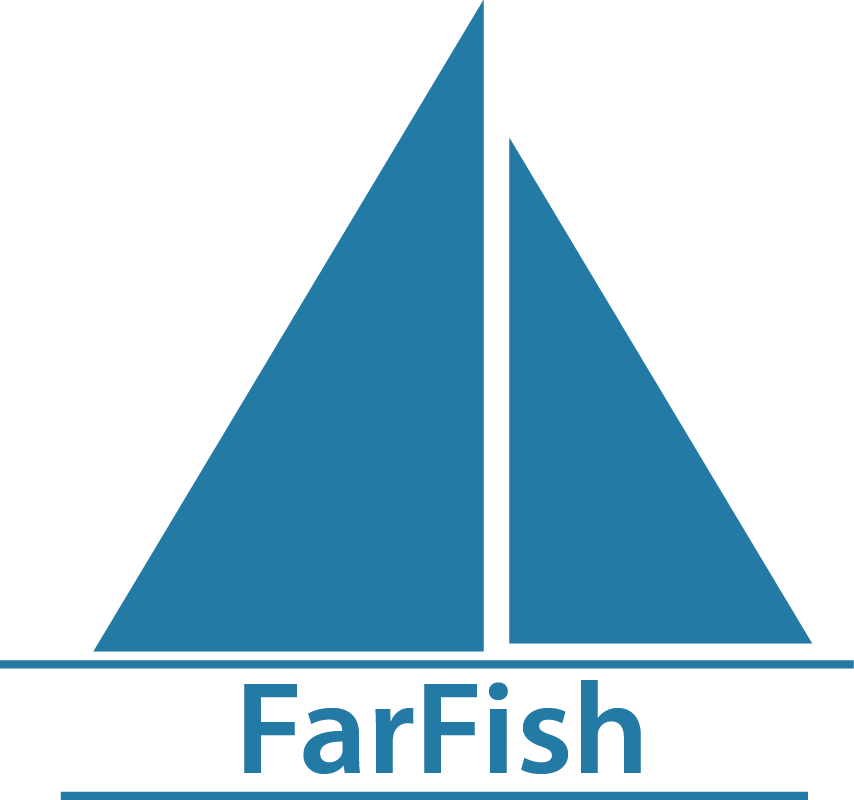